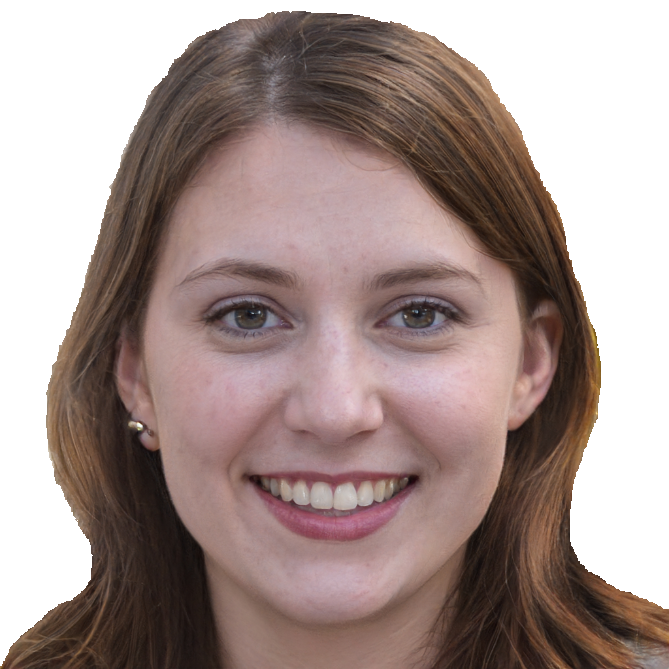 Molly is planning a marketing campaign for a large mutual-fund provider. Her target audience consists of two segments: financial advisors, and self-directed investors piling money into their SIPP accounts.

The company’s strong brand helps, but with so many competing products chasing the same crowd, standing apart is hard.

Molly wants to use the topic of retirement to raise awareness towards her firm’s investment strategies. Her gut feeling is that much of the pensions-focused content is about pension worries, so she’s wondering:

Since forever, marketers have known it’s easier to gain attention and win trust if your message strikes an emotional chord.

When it comes to pensions content, though, the focus tends to be scare tactics:

When FinText sampled over 200 pensions articles published in Nov-Dec 2019, most headlines had a negative spin: Losses, inheritance battles, funerals and scams.

No surprise, then, that half the people aged 45-54 try not to think about their retirement at all, according to a survey conducted by LV=.  Even those who have thought about it, spent more time planning a holiday than their own retirement.

The pensions content bubble is negative. This could be your way in.

Test yourself: Life after retirement

At what age does life happiness peak?

According to the UK Office of National Statistics, people aged 65-74  reported the most  life satisfaction. A separate US study found despair is highest during the late 40s and early 50s, and dropping consistently thereafter.

How much do people estimate they’ll need to live comfortably in retirement?

The LV= research mentioned above also revealed that over 50s expect they’ll need on average £1,360/month to live comfortably in retirement. Research by consumer information group Which? suggests this figure is only slightly lower than likely expenditure.

Surveying 6000 clients, they found people who describe living comfortably in retirement spend an average of £1,667/month.

How many people want to keep working past retirement because they like their job?

Surveys conducted by State Street revealed workers who have accepted responsibility for their retirement are happier.
They also found those who feel in control of their retirement plan feel more secure. The survey concluded:

“Retirement planning advice should support both the saving and spending phases of retirement.“

To discover content themes that would appeal to older demographics in a position to invest, FinText conducted a bespoke study, which focused on one key word concerning the spending phase of retirement.

This is a word that regularly appears in investor surveys, yet is consistently ignored by investment communications.

That word is Comfortably.

People want money so they can spend it on things that make them feel good. What would investment content look like if it were to talk about the feel-good value of having more money to spend during retirement?

FinText set out to explore spending behaviour that sparks joy in later life. Specifically, we sought out women’s views:

In the US, women are already influencing over 80% of consumer purchases. In the UK, women are expected to control 75% of household spending by 2028. That monthly retirement sum? A woman is likely to influence most of how it’s spent.

This research analyses the responses of an online discussion on Mumsnet, a social message-board, on spending that brought joy, where respondents skewed older and affluent. This analysis reviews about 500 responses (omitting inter-thread conversations). Parts of this analysis were done using FinText’s Natural Language Processing tools.

Though some people bought an extra house or built a pool, a great number of responses focus on pursuing enhanced living within an existing home.

People value having the money to add more indulgence to everyday living. This aligns with The Office of National Statistics data on well-being: household income doesn’t increase happiness, but household spending does.

Our findings also echo another nationwide study, which shows that households with heads aged 50 to 74 years spent almost a quarter of their housing expenditure costs on alterations and improvements.

Since day-to-day most of us hope for more than merely surviving, any message anchored on having enough to “pay the bills” leads people to dread a future that’s probably worse than their present.

This is setting the bar low, and inadvertently links investments to fear. A better approach to retirement-linked investment content is to focus on the benefits of enjoying a comfortable living environment.

FinText’s research found that very few respondents listed luxury-first items: Some cited jewelry or luxury-brand items like Gucci or Rolex, but these accounted for less than 4% of responses.

Far more prominent were healthcare or cosmetics treatments, like laser eye surgery, Botox, or quality hearing aids. Combined, those accounted for 10% of responses.

This aligns with underlying trends, showing both women and men are now substantially healthier in old age:
Women aged 70 years in 2017 have similar levels of limiting longstanding illness as women aged 64 years in 1981. For men, the data is even more pronounced.

Accordingly, there is greater willingness to invest in upkeep. In the UK, the age group that spent the most on hairdressing and beauty treatments in 2018 was 50-64-years-old. The next biggest spenders? Those aged the 65-74.

The data flies in the face of traditional tropes, which marry old age with the acceptance – even embrace – of poorer health or looks. To appeal to current mindsets, investment content should focus on aspirational post-retirement health.

One of our research’s most surprising outcomes concerns what wasn’t on the list:

Despite the assertion that people now favour experiences over objects, when people reported their most worthwhile spending choices, experiences were only 7% of responses.

By contrast, physical objects, accounted for over 70%.

While pensioners enjoy travel, they also see value in the relief brought about by a robot lawnmower, the ability to assist their children with purchasing a baby stroller, or the joy they experience from when investing in tools and equipment for hobbies.

The survey was conducted over a year before the COVID-19 outbreak; the changed landscape now presses the trend to favour objects over experiences even further. Rising risk associated with travel, along with higher insurance premiums, make travel even less appealing to people nearing retirement.

On the other hand, discretionary spending on objects that can be conveniently delivered is likely to increase. Already, over 65s shop twice as much online as they have prior to the COVID-19 lockdown.

As it applies to marketing investments, instead of the proverbial graying couple strolling on a beach or enjoying a cruise, the benefit of living comfortably can be stressed in investment content through the objects people are using  to “live their best life”.

So clients will always seek market commentary from those managing their money. But this is true for every single  investment firm.

Finding those client needs can be done with focus groups or surveys. But these take lots of time and work. That’s before we’ve mentioned costs.

Yet people go online every single day to discuss topics they care about. They share wishes and hopes; wants and desires; cares and concerns.

With social listening, marketers gain unique insights into investor thinking. Discover where and how they talk, and what they’re asking.

Identify content gaps and hot topics in online conversations, for content your clients will want to read.

Any cookies that may not be particularly necessary for the website to function and is used specifically to collect user personal data via analytics, ads, other embedded contents are termed as non-necessary cookies. It is mandatory to procure user consent prior to running these cookies on your website.